Shri K P Kittappa Pillai was a direct descendant of the Tanjore Quartet, Chinnaiah, Ponniah, Sivanandam and Vadivel, who lived during the 18th century and contributed to the development of Bharatanatyam and Carnatic music.

The quartet were patronized by Serfoji Maharaja of Tanjore and Swati Tirunal of Travancore.

K.P. Kittappa Pillai began his career as a vocalist having been trained by his own father Sri Ponniah Pillai and flourished in that sphere for some time. As a direct disciple of his maternal grandfather, the veteran Nattuvanar Pandanallur Meenakshi Sundaram Pillai, Kittappa Pillai established himself as a versatile Nattuvanar during the major part of his career. 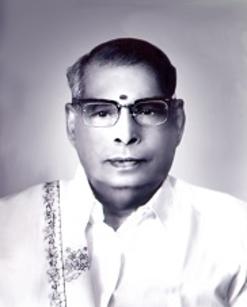 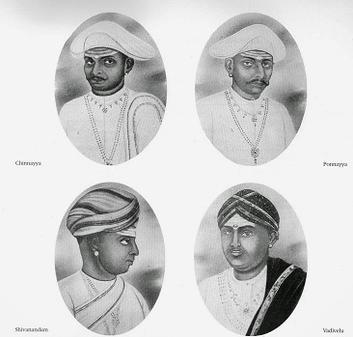 Narthaki was born in the third gender  in a well to do family near Madurai.  She was subject to social ridicule and rejection. However her passion for dance took her to Shri K P Kittappa Pillai who lived in Tanjore. He accepted her as his disciple and she stayed in his house and trained under him for 14 years. She also worked with him as an assistant in Tanjore Tamil University. Narthaki currently lives in Chennai and travels extensively within and outside India preserving and propagating  the pristine purity of a tradition that is many centuries old.